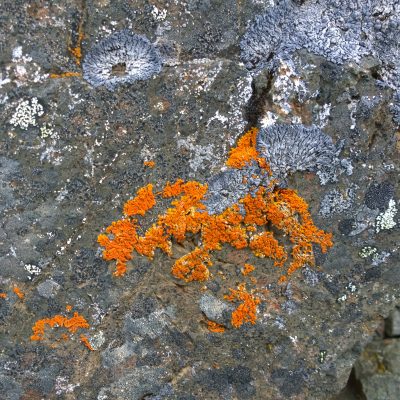 Write on Mission and Ecology for Anabaptist Witness

In an age when environmental disasters and political discussions of climate change are a daily presence in the news cycle, the voice and actions of…

Rooted and Grounded Conference at AMBS

by Lauresta Welty
Energy saving is something we talk about in our family. When I became a part of the Creation Care Small Group at Hyde Park Mennonite Fellowship, Boise, Idaho, this past December, I realized we were not talking about it as much as we could be. Being a part of the group made me more aware of what steps I could immediately take in my own home to save energy and help my family members do the same. So I doubled my efforts:

“Anise, close the refrigerator. You ‘re wasting electricity!”

“Chayton, go back and turn off that light. Don’t waste electricity!” When we moved to our new place Chayton was just tall enough to turn on the lights and would go around the house on a regular basis turning on every light switch. (We have way too many lights for this!!) I would follow him and turn them back off, trying to do this without his noticing, or of course he would want to turn them back on again. But lately I have been telling him to turn them off. And lately he is becoming a better listener.

“Kids, let’s go out the front door, instead of the automatic garage door. We don’t need to waste the electricity.”

“Don’t waste electricity!!” As a parent I repeat myself a lot. Any parent or person who works with kids knows that this is an essential part of what we do every day. But sometimes I wonder if I am getting through to them. Are they actually thinking on their own about these things, or just following my directions because they don’t want to get in trouble? Often it is hard to tell. And other times it leads to arguments and resistance. Then I have to decide if it is a battle worth fighting for. Sometimes it is, sometimes I give in. It depends on the situation, and on the very day.

Fast forward to at least a month later, near the end of January. We had recently celebrated Chayton’s birthday and had blown up several balloons for the occasion. We showed the kids how if you rubbed a balloon on someone’s hair or on the carpet the balloon would then stick to the wall. A fun science experiment. One evening, when not much else was going on, Anise was practicing doing this to a particular balloon. Eventually she was able to make a balloon stick to the wall all by herself.

“Daddy, how does the balloon stick to the wall?” she asked.

“It is the static electricity,” Justin said, getting ready to explain what that meant.

Without skipping a beat, Anise replied, “Daddy, I don’t think we should be wasting all that static electricity!”

This time, I think I got through. Victory! And in a world that is so full of failure of so many kinds, I think it is important to share and celebrate these victories, however small they may seem. This is the reason I wanted to share this story. I still have to remind the kids not to waste electricity. But I know now it is something they are thinking about because of the example we have chosen to set for them. 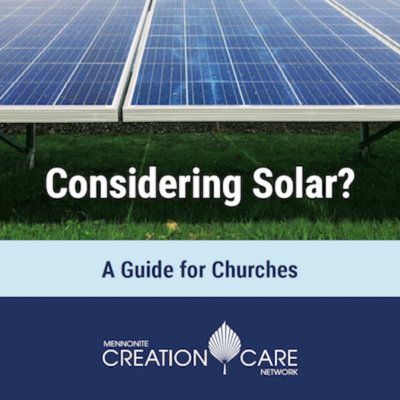 With passage of the Inflation Reduction Act, the solar-power landscape has changed dramatically, especially for churches and other nonprofits. The Biden administration’s push to reduce…

http://creationcare.org/index.php This organization has been around since 1993 and therefore is able to offer a large, well-equipped web site as well as a monthly magazine, Creation…