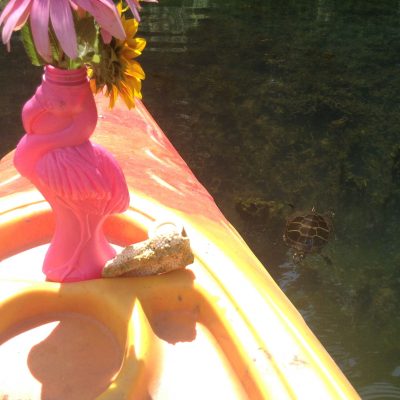 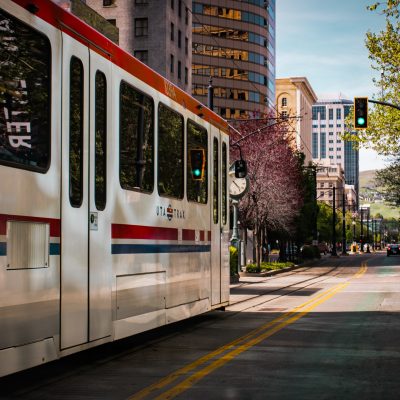 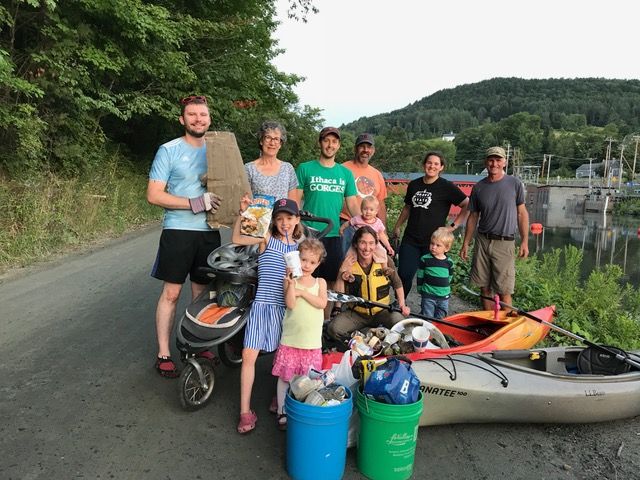 A group from Taftsville Chapel Mennonite Fellowship poses with the trash they collected from the Ottaquechee River near their church.

The tail slap of a beaver kicked off the first river-clean up, and a bottle in the shape of a flamingo became a figurehead for the second. These are two of the “treasures” Taftsville Chapel Mennonite Church, Taftsville, Vt., discovered while serving the Ottaquechee River, just a quarter mile from their church.

The congregation held two river clean-ups in response to Mennonite Creation Care Network’s summer 2018 river challenge. The first was geared toward walkers and involved a river road. The second was geared toward paddlers.

“None of us were previously aware there was a neighborhood beaver,” Heather Wolfe, Taftsville’s creation care liaison reported. They shared the river with painted turtles and saw an eagle as well. 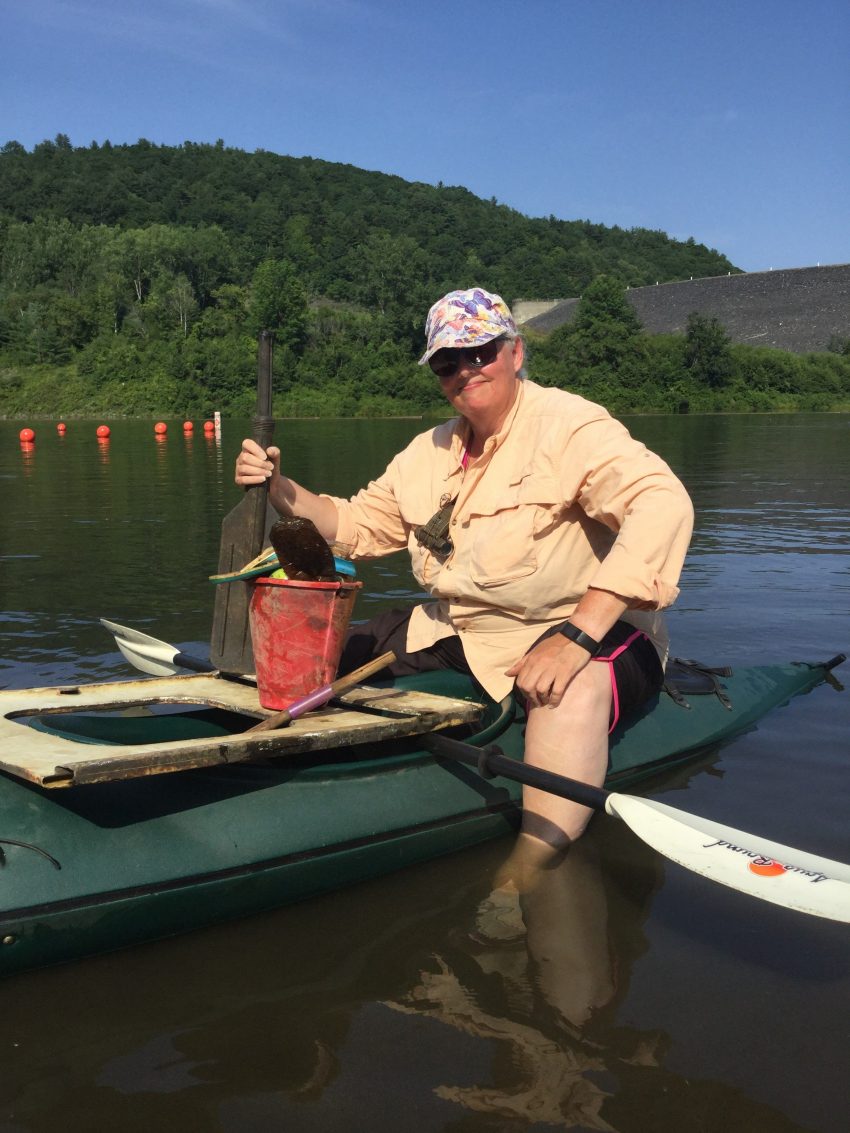 Melissa, a kayak enthusiast, scouted different stretches of the Ottaquechee River in preparation for the Taftsville clean-up. 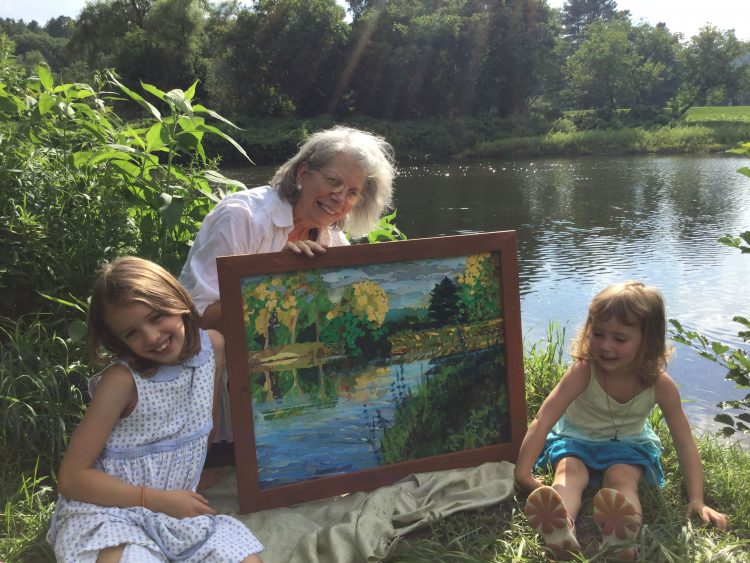 Lynda (an artist who lives next to the Ottaquechee) created a collage of the river with young helpers Norah and Helen. The collage is made of repurposed paper and the frame was salvaged from the dump. 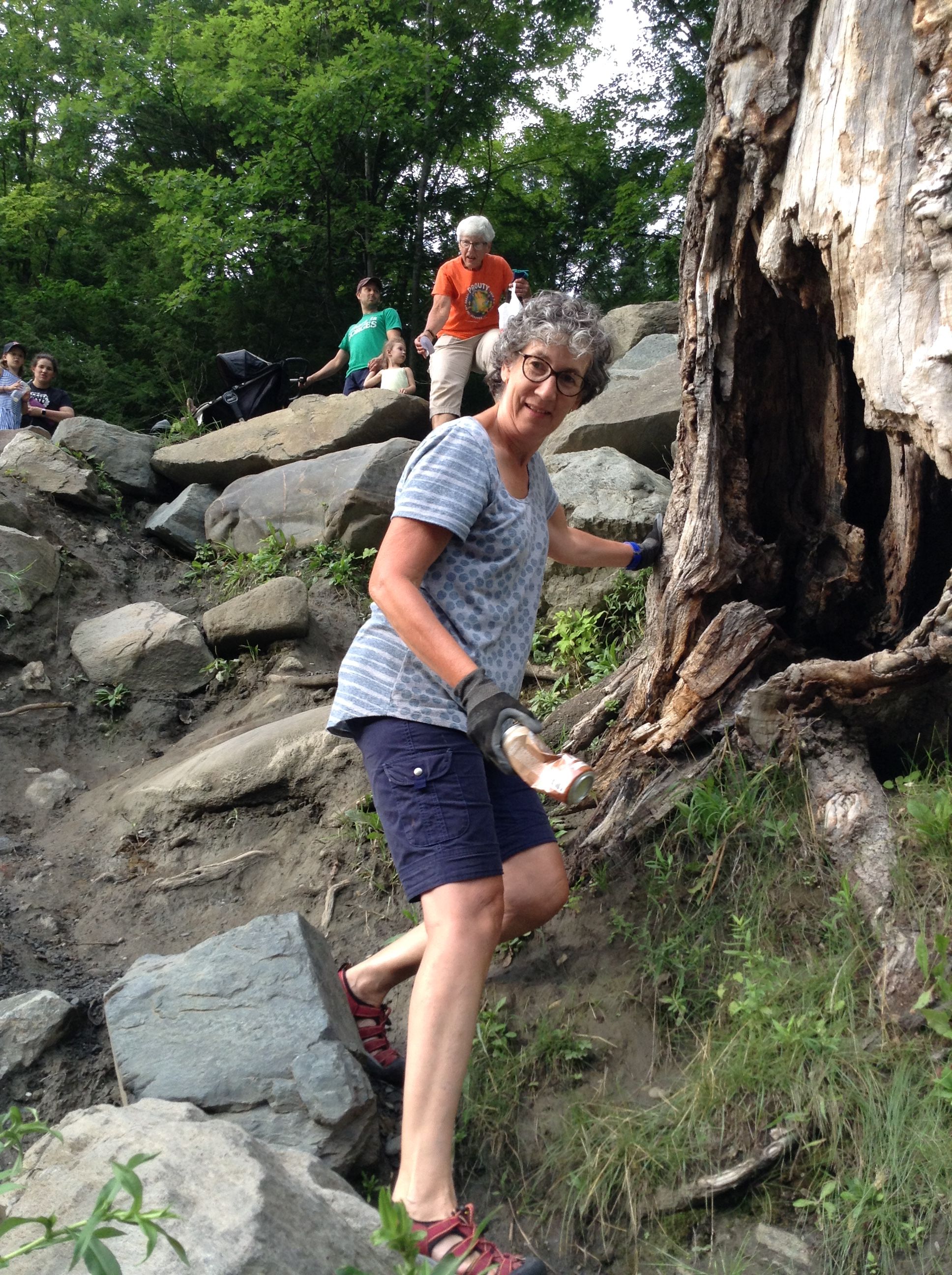 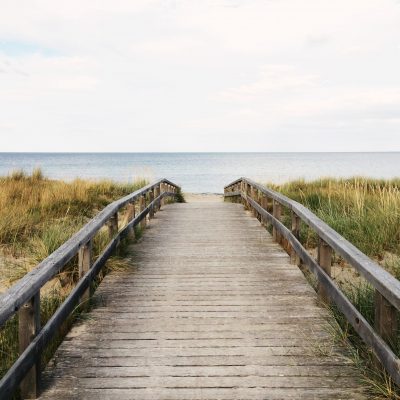 It can be a challenge to find the topics that interest you in the thicket of opportunities at a large event. We’ve sorted through the…

Caring for climate: Beyond denial and despair

As part of its Learn Pray Join initiative on climate justice, MC USA will provide a free webinar entitled, “Caring for climate: Beyond denial and…