A deep need for unity 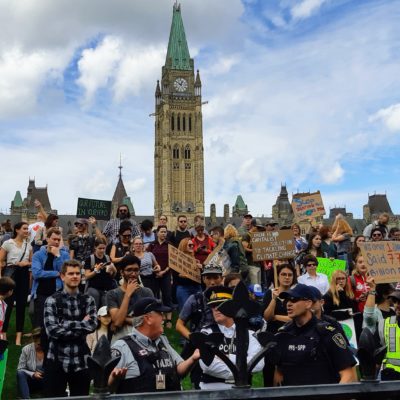 Just Eating: Practicing Our Faith at the Table

This seven-session curriculum for congregations explores the relationship between food and Christian faith in four key areas: the health of the body, the health of… 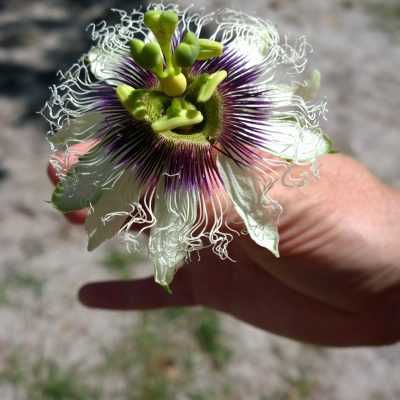 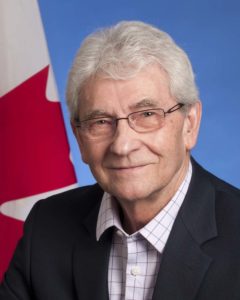 Parties supporting a carbon tax won almost two-thirds of the seats and popular vote in Canada’s federal election on October 21. The Liberal government led by Justin Trudeau was re-elected but did not win enough seats to form a majority. However, there will likely be enough support from smaller progressive parties to ensure that a carbon levy and other measures to tackle climate change will survive in the upcoming parliament.

There is also support on the street for climate action. On September 27 hundreds of thousands of people, many of them younger, marched in 200 Canadian cities and towns. They were participating in a global day of action demanding that political leaders do more to confront the climate crisis.

In 2015, the Trudeau government pledged at the Paris climate summit that by 2030 Canada would reduce greenhouse gas (GHG) emissions by 30 per cent below their levels in 2005. The government has introduced an array of measures, but a carbon tax is the centerpiece. Ottawa believes the tax will encourage a market shift away from fossil fuels toward renewable sources of energy.

However, the Liberal government also supports increased bitumen production in Alberta’s oil sands. It sees no contradiction in pursuing a policy aimed at reducing emissions through a carbon tax even while supporting the mining and transporting of more bitumen. The government has even purchased an existing pipeline to the West coast from a private company and plans to expand it. Trudeau has been roundly criticized for a policy that even government experts say will make it impossible to meet the promises made in Paris.

There has at the same time been a vigorous push back on the carbon tax from the Conservative opposition and from provinces with Conservative governments. Andrew Scheer, the federal leader, loudly denounced the tax and had promised that, if elected, his first act would be to rescind it. The Conservative plan on climate change would have required large greenhouse gas polluters to pay into a research and development fund for green technology. But the plan contained no associated targets or timetables for reducing emissions, and was described by one analyst as simply “a plan to expand fossil fuel production.”

The Liberals’ election victory has outraged Conservative premiers in Alberta and Saskatchewan, the provinces which produce most of Canada’s oil. The Conservatives swept all but one of 48 seats in the two provinces but they did poorly east of the Manitoba border, especially in the populous provinces of Ontario and Quebec. The new parliament will be confronted by a climate crisis whose effects are becoming increasingly severe. But any action taken will further alienate Western provincial leaders and many of their constituents who see that as a threat to their economies and livelihoods.

There were many competing voices in the election, and faith communities were scarcely heard amid the din. Citizens for Public Justice (CPJ) is one inter-faith group which did articulate a clear policy: supporting a carbon tax, calling for an end to government subsidies to fossil fuel companies, and stressing the need for public expenditures and programs to ensure a just transition for workers who find that they must leave the industry.

Significantly, in the wake of a polarizing election CPJ issued a statement saying that there is now “a deep need for unity,” and stated its belief that faith communities can play a special role in that effort.

Dennis Gruending is an Ottawa-based author and a former Member of Parliament. His most recent book is Speeches That Changed Canada. He is a Catholic who most often attends Ottawa Mennonite Church with his wife Martha Wiebe. 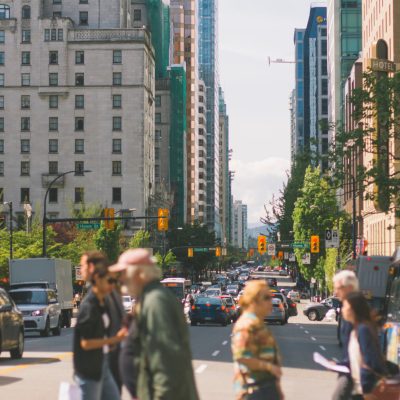 http://www.sacredplaces.org This urban organization promotes partnerships and resource sharing between congregations and their surrounding communities—particularly in the area of underutilized buildings…. 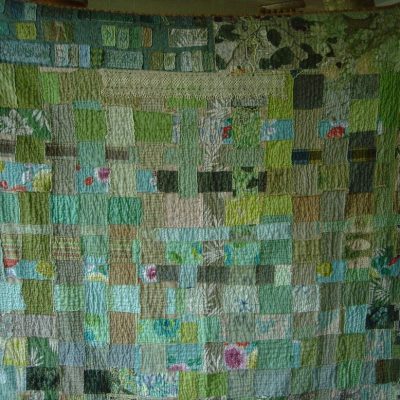