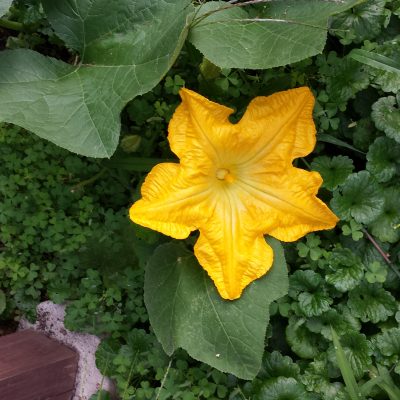 by Diane Lund My congregation—Creekside Church of the Brethren in Elkhart, Ind.—participates in the Seed to Feed Program, part of Church Community Services (CCS) in…

http://radref.blogspot.com/ This is a blog by Phil Wood, a UK based Mennonite who is part of the Wood Gree Mennonite Church near Epping Forest, London….

NORTH NEWTON, KAN. – During one of the hottest Kansas summers in recent memory, Roger Reimer of Bethel College’s maintenance department has been putting all that sun to extra good use – to drive his solar-powered golf cart around campus.

To make his conventional, rechargeable-electric-battery-powered golf cart into a solar vehicle, Reimer attached solar panels to the roof and hooked them up to the batteries through a 36-volt charge controller.

“The panels and controller were purchased from a company specializing in golf cart solar chargers,” he says. “Currently, the charger supplies enough electricity for my normal usage of the cart.

“If I drive more than usual or if it is cloudy for prolonged periods, I need to supplement [the solar power] by plugging [the cart] in at night. During the winter months, I expect to need to be plugged in more often.”

In addition to the experiment with the solar-powered golf cart, Reimer and others in the maintenance department are “exploring the addition of solar hot water heaters to Voth and Haury Halls. These would be sized to enable us to turn off the large natural gas water heaters during the summer months when only the resident directors are living in the buildings.”

The other green initiative Reimer is advocating for currently is “the installation of a wind turbine to offset some of [the college’s] electric costs and to provide educational opportunities.”

With Bethel in the middle of a campaign to renovate Old Science Hall into the Academic Center, Reimer sees this as a perfect time to look into using wind energy.

“A wind turbine could produce enough electricity to offset the additional usage of the new Academic Center,” he says, “reducing the carbon footprint of the new development.”

Besides these new innovations, Bethel’s maintenance department continues to try to reduce energy consumption through use of an energy management system to control temperatures and the scheduling of air-conditioning equipment.

Reimer concludes, “We also rely [on the] cooperation of the Bethel community to be responsible stewards of our resources.”

Bethel College is a four-year liberal arts college affiliated with Mennonite Church USA. Bethel is known for its academic excellence and was the only Kansas private college to be ranked in Forbes.com’s listing of “America’s Best Colleges” for 2009 and one of only two Kansas colleges listed in Colleges of Distinction 2009-10. For more information, see the Bethel Web site at www.bethelks.edu. 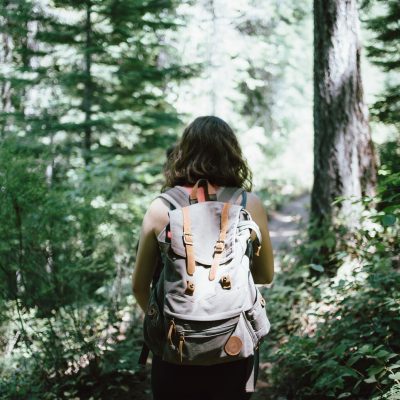 Green Guidelines for Conference Planners is geared specifically for greening conferences and events. Download a .pdf from the left side of MCCN’s conventions and assemblies…