Where Do We Find Hope?

Over 170 people participated in Rooted and Grounded: A Conference on Land and Christian Discipleship, offered at Anabaptist Biblical Mennonite Seminary September 18-20. With 56… 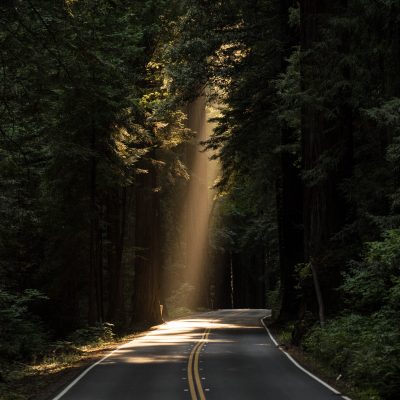 Emmanuel Mennonite Church, Gainesville, Florida, grew out of a Bible study fellowship that Mennonite faculty and students at the University of Florida began in 1976.  The congregation was formally organized and called their first pastor in 1983.

From the beginning, Emmanuel has been known in the community for its commitment to peace and social justice. A majority of its 50 current attenders have been drawn to the congregation’s Anabaptist thought and practice from other religious backgrounds or no religious background.

One such member was Fred Beltram, a Baptist who was a conscientious objector during World War II. Beltram made 50-mile trips in order to worship with Emmanuel Mennonite Church until he was past 90. At his death, he left a legacy that enabled the church to buy and retrofit its own meetinghouse in 2010. He also left them a small farm. Much of this property is forested wetland and includes what are known in Florida as oak hammocks. The Church Council has been working on plans to preserve most of the land in its natural state and develop a program there for traumatized veterans.

“Since we’ve always been small, we have to work and play well with others,” Eve MacMaster, pastor since 2001, likes to say.  Projects initiated by Emmanuel, like Muslim-Christian dialogue and Gainesville’s Interfaith Alliance for Immigrant Justice, are collaborative efforts. It will be interesting to see what collaborations take place around the oak hammocks.

One elder of the congregation, Paul Campbell, is also involved with a local school garden. Gather ideas for school gardens and see some fine kale here.

Eco-justice Ministries focuses on congregations as agents of change and environmental justice. The organization grounds itself on four affirmations: God wills shalom for the world…. 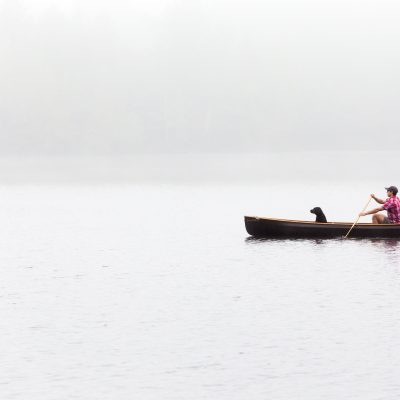 Camping professionals will gather to retreat renew and reconnect at Camp Friedenswald, Cassopolis, Mich., March 19 to 22, 2018. They will also contemplate topics such…