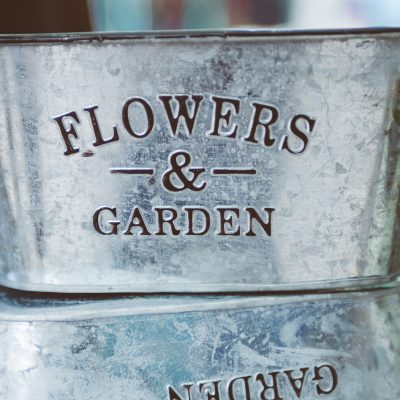 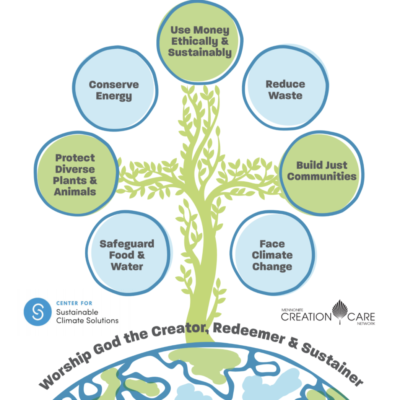 Introducing a Communication Tool for Churches

by Jennifer Schrock Handout: Priorities Caring for the Earth FN  Recently, MCCN and the Center for Sustainable Climate Solutions worked together on a handout to…

Scholars, pastors and creation care practitioners gathered at Anabaptist Mennonite Biblical Seminary April 20 to 22 for Rooted and Grounded: A Conference on Land and Christian Discipleship. Insights from the struggle of Indigenous Peoples to protect their land received particular attention this year.

Read about two views on stones, a revealing map and more.

Several large round stones graced the worship table used during the Rooted and Grounded conference. A sermon by Katerina Friesen described how the churning waters at the confluence of the Missouri River and one of its tributaries in North Dakota create round stones like these. The Lakota people called these stones, “sacred stones” and used them in rituals. When European settlers arrived at the same river, they called the stones “cannonballs,” and the river is still named the Cannonball River.

“Our perspective shapes what we see; whether we view nature as a resource or as something alive,” Friesen said. She then reflected on stones found in scripture, from Jacob’s pillow to the rocks that split in response to the crucifixion. Jesus was held by stones in the tomb. “Have you ever imagined the perspective of those stones!” Friesen exclaimed. “The stones are the first witness to the resurrection!”

The Earth as Christ’s Body

In another plenary session entitled, “Earth, Ecology and Eschatology in the Sermon on the Mount,” Biblical Scholar Stanley Saunders showed a photo of the Ebstorf Mappamundi: a 13th century map showing the Christian worldview of the time. The known world is drawn within a circle with Christ’s head at the top of the page, his feet at the bottom and his hands on either side. “This is the view of the world that dominated Christendom until the time of the printing press,” Saunders said.

Stepping into the Breach

Plenary Speaker Sarah Augustine told a story about a Berta Caceres, an Indigenous environmental activist who was murdered for protesting a dam. Following her assassination, the women of her village made copies of a picture of Berta’s face. They wore them as masks and walked down the street, as if to say, “We are all Berta now. We will replace her.”

“We must all step into the breach,” Augustine said. She is an advocate for the Wayana people of Suriname, who have lost their land to a Newmont gold mine and suffered serious health problems from the mine’s pollution.

In his plenary address on Standing Rock, Todd Wynward suggested that in an Indigenous context, Isaiah 61 might say something like, “And to your land, you shall be married.” What would that mean for a culture where we routinely relocate for personal gain? “The wild truth that I learned from Standing Rock is that Isaiah and John the Baptist are alive and well,” Wynward concluded.

Watershed disciples in the suburbs?

In a workshop entitled, Redeeming the Suburbs, Pastor Hillary Watson observed that watershed discipleship is a challenge for commuter churches where few people actually live near the church. How can a small, scattered denomination be place based? How do we help people care for the earth and the communities where they are? Participants embraced the question but didn’t resolve it.

Wendy Janzen and Valerie Luna Serrels described their work leading groups that worship outdoors and their connection to the Wild Church Network. In their workshop, participants were sent outside to do “sensio divina,” using their senses to discover God outdoors in a meditative practice similar to lectio divina. 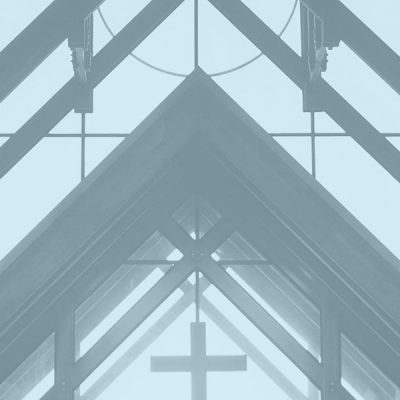 Meet our new Green Patchwork congregations, added in early 2016. Congregational members have a liaison to MCCN and are committed to working at creation care in…