Still Waving to Us: A Response to the Paris Climate Talks 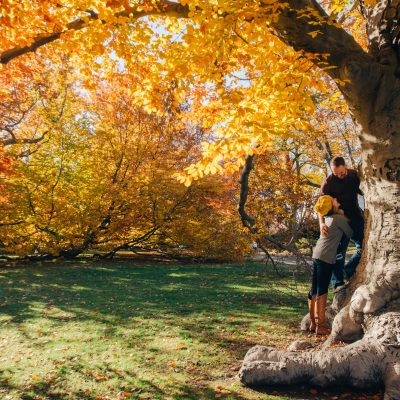 My reaction to the Paris climate talks is an odd juxtaposition. Superimposed on the photographs of crowded streets and the words of commentators, I see a man sitting sleepless at a window on a dark night, uncertain what to do next. His name is Paul, and though he died many years ago, we can still read his story because it is recorded in Acts 16.

As Acts tells it, Paul has a vision one night: he sees a man from Macedonia pleading with him. “Come over and help us,” the man begs. Paul boards a ship immediately, convicted that God had called his team to proclaim the Good News in that region.

Today, I believe God is calling people of faith to proclaim the Good News in the Region of Climate Change. In fact, there are scientists pleading with us to do so. An AP story entitled, “Scientists Enlist the Big Gun to Get Climate Action: Faith” ran many places on December 6. While the title is unfortunate from a Mennonite perspective (!) the article quotes a physicist saying that world leaders at Paris know they will be measured against Pope Francis’ encyclical, Laudato Sí. It describes the singing, preaching and prayers surrounding the climate talks and the need for appeals to the heart as well as the head.

Back in 1990, a group of internationally recognized scientists wrote an Open Letter to the Religious Community regarding climate change and other environmental ills.  “Problems of such magnitude and solutions demanding so broad a perspective must be recognized from the outset as having a religious as well as a scientific dimension,” they said. They called for help from those who can bring a sense of the sacred to the problems we face.

We in the Mennonite Church may be a warty, imperfect people; we may be distracted by our internal struggles and seduced by the comfortable temptations our culture offers; but someone out there still wants our help. Someone is still waving to us in the dark across a chasm.

We bring to the table the conviction that we are not alone and powerless as we confront global problems; we are accompanied by Christ the Creator, who treasures every bird and flower. Our tradition offers us visions of what community, justice and healthy land should look like. It reminds us incessantly that the poor matter. And while some sit waiting for a Big Gun, the pragmatic story we work out of suggests that hope lies in small groups of obscure people in out-of-the-way corners of the empire, some of whom may be crucified in the process.

In ten years, Mennonite Churches will celebrate the 500th anniversary of our denomination. What can we contribute to the health of our ailing planet in that time? How will we hold each other and our leaders accountable to the consensus that the temperature should not rise more than 1.5 degrees Celsius? This month, three MCCN members sent us suggestions for actions we could take right now. All of them in some way relate to climate change. Amy Huser of Emmanuel Mennonite Church, Berne, IN, suggests a voluntary gas tax donated to your favorite environmental organization. Joseph Cook, San Antonio, TX, encourages the use of Meetup groups to work at environmental concerns. Ronald Wyse of Mount Pleasant, IA, points us to a petition that highlights a way the drought in California is threatening Native American lands.  We await more ideas from the rest of you. 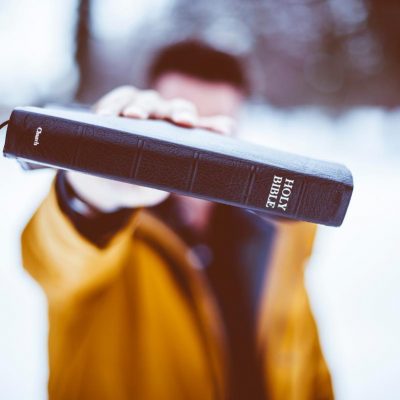 Biblical Foundations of Creation Care: Get it Now!

The Anabaptist Mennonite Biblical Seminary will offer an online course entitled, Biblical Foundations of Creation Care beginning February 15. This is a six-week online…