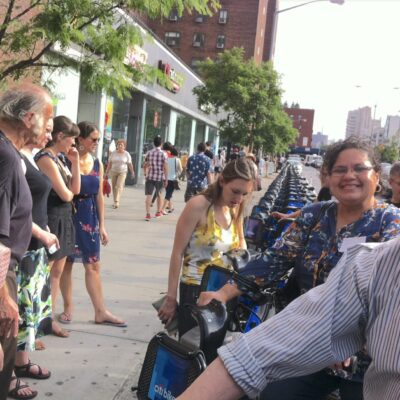 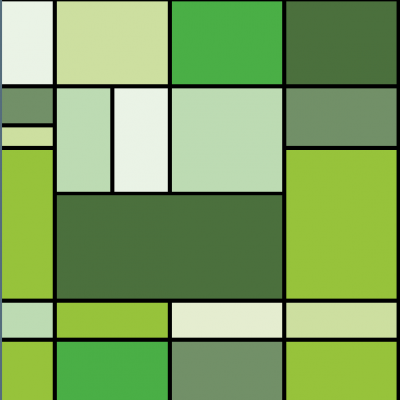 Mennonite Creation Care Network’s Creation Care Council has decided to change the way we refer to our member churches. Green Patchwork Congregations is the new… 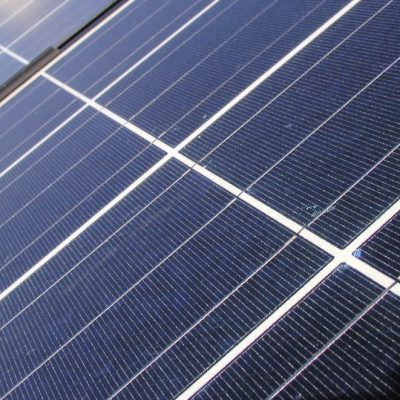 Mennonite Central Committee (MCC) in partnership with Secure Futures, a solar power business, are looking for three institutions that are interested in implementing a solar project. Since winning… 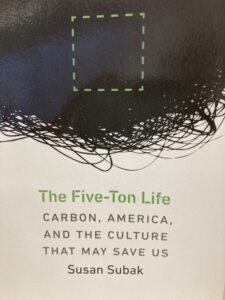 The Five-Ton Life: Carbon, America and the Culture That May Save Us, by Susan Subak

If you are getting tired of our solar emphasis this year, this book is for you. While the author is not opposed to renewable energy per se, she is a searing critic of green-washed single-answer solutions that don’t take a serious look at consumption across all areas: solar-powered LEED buildings designed with grand, hard-to-heat atriums and occupied by frequent flyers, for example.

Simple lifestyle has spent a decade or so in the doghouse, as our grim climate prognosis pushes society to focus on corporate, technical and governmental solutions at a grander scale. But Subak argues that we are not going to meet our climate targets without also addressing lifestyle and cultural issues. The Five-Ton Life is a data-driven, policy-minded version of more-with-less.

According to Subak, the people in the US with the lowest carbon footprints are not the ones with green awards; they are often unsung and unaware of their achievement. The book examines four such communities in four different contexts: the Amish in rural Indiana and Pennsylvania; an upper-middle class urban neighborhood in Washington D.C.; a suburb of bungalows in Chicago and the two universities with the lowest carbon footprints in the U.S.

I found Subak’s analysis of the Amish particularly interesting since I live in a region where I encounter them. Subak digs into the many ways that the Amish commitment to family and local community life results in carbon savings. The fact that Amish transportation emissions are low is no surprise, but I had not previously compared the number of cars my household has worn out with the fact that Amish buggies last for decades. A willingness to ride in cars but not own or drive them may seem inconsistent to the non-Amish, but it limits personal mobility to what is most necessary and encourages carpooling. While most readers of this book are unlikely to become Amish, we can still benefit from the challenge they provide. How can the rest of us make car use accessible when needed but less convenient? What would happen if we invested more of our time in our local communities?

Subak left me wanting to work on my own carbon consumption again. While carbon calculators are readily available, the book could have made it easier for readers to compare their own footprints with the communities held up as models. I wish the author had provided an appendix that described her method of calculating carbon footprints and recommended online calculators that would give parallel results. I wasn’t sure whether or how she was including communal and national carbon (public schools, road-building, the military, for example) in her figuring or just factors where individuals have agency, such as household energy and transportation.

Thanks to network member Oliver Evans who recommended this provocative book.

Jennifer Schrock is the director of Mennonite Creation Care Network. She lives in Goshen, Indiana. 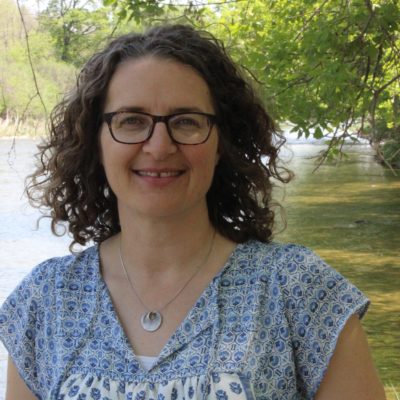 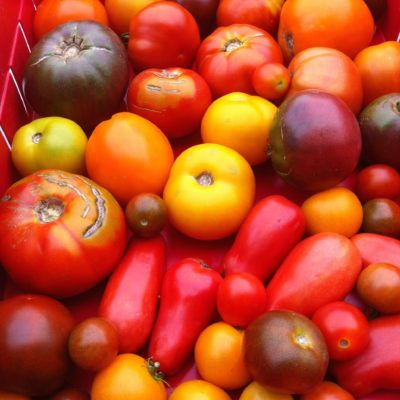